In this project we would like you to try and be very creative as it is an animation and we want you to try and create something unique and different to other short stop animation movies that you would see online. 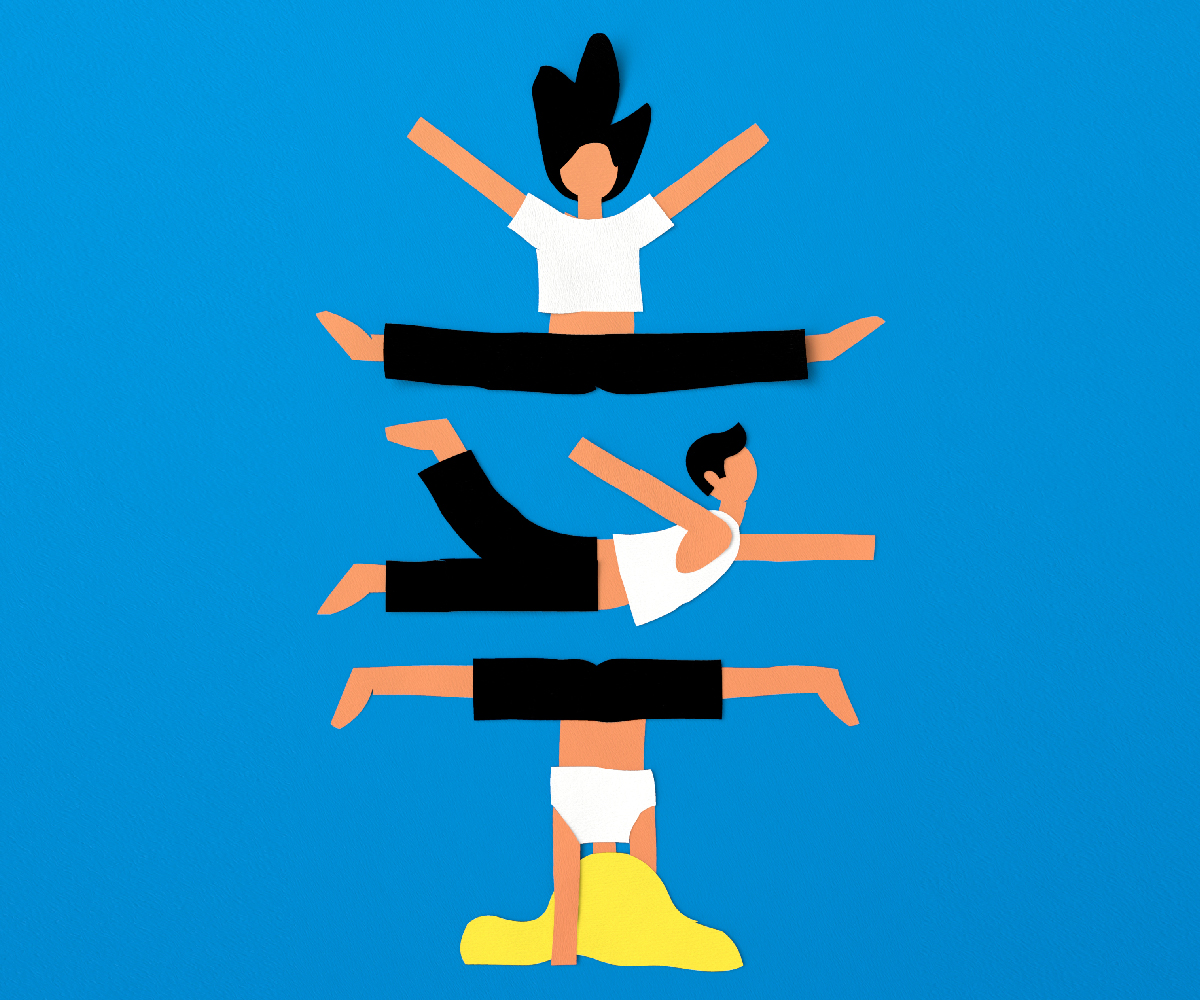 The History of Claymation and Will Vinton

A micro documentary on the history of Claymation (a stop-motion technique which uses clay or Plasticine) and the director Will Vinton.

Article on the first stop-motion films with links:

A documentary on the making of the National Geographic educational video on the building of Trajan’s Column in Rome.

A classic in the annals of stop-motion movies by the Czech surrealist Jan Švankmajer, whose work would inspire a number of directors including Tim Burton and the Quay Brothers.

A comic short film about an emotive night at the opera made primarily using Plasticine and onions:

AT THE OPERA from Juan Pablo Zaramella on Vimeo.

And a making-of video for the same:

Making AT THE OPERA from Juan Pablo Zaramella on Vimeo.

What chewing gum gets up to at night…

A stop-motion film made in which pieces of chewed gum have a party in a real room:

A strict inspector goes to inspect an old theatre.

There, he finds an empty car park and a mime artist who tries to convince him that the theatre is actually there and that he could see its stage, props and back-stage equipment if only he’ll imagine them.

Inspired by Alice in Wonderland. An animation which uses both people and actual objects.

Analog for Mac from Realmac Software on Vimeo.

…Along with every single thing in our room.

Photographs are immobile images. However, if a series of them are displayed quickly enough, it creates an impression of movement. This is the basic principle of cinema, videos, cartoons and stop motion animation.

Stop motion is a fun and interesting technique which can make real objects look as though they’re moving.

Objects you can use for stop motion animation: some ideas

A smartphone or a tablet

A free application such as

Patience and a desire to get creative

An easy exercise to start with:

Place your mobile or tablet on a table (or, ideally, on a tripod).

Open your app and place the object you want to ‘bring to life’ in front of the camera.

Take a photograph using the app.

Turn your object slightly–roughly 5 mm in a clockwise direction.

Take your hands out of the frame.

Turn the object a little more in the same direction.

Keep revolving the object until it is back where it started. Reckon on completing a full 360 degree turn in 8 moves.

Your object will revolve around its own axis!

Be very careful not to knock the camera or the table when you’re making your animation and to keep everything else out of the frame. The only thing that should be moving is the object you have decided to animate.